Kydd- Sounds In My Head 2 Finally Out!

YOU HAVE TO DL THIS RIGHT NOW AND JAM IT BEFORE TONIGHT! Kydd is live at 1100 Warehouse for SXSW peep the realnes I am in a hurry so just do it k thanks! 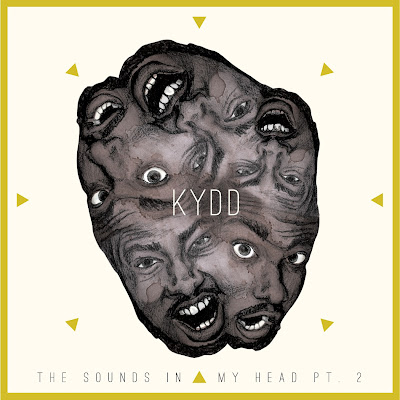 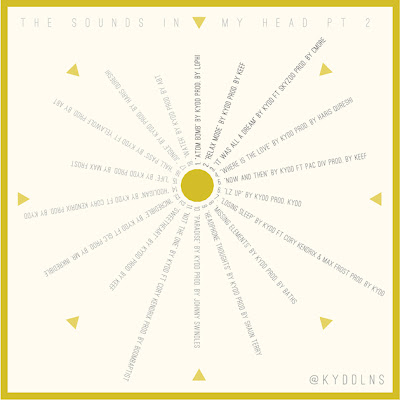 Featuring Yelawolf, Pac Div, GLC, and Skyzoo, "Sounds In My Head 2" by Kydd is the breakthrough album out of Texas that heads have been waiting on for years. The album, released on the first day of the South By South West Music Festival in Kydd's hometown of Austin, reflects the unique experience of growing up in the live music capital of the world. As a young producer/emcee/songwriter, Kydd's growth from his previous mixtape, a local cult classic that was compared to "a mix between young Kanye and Lupe Fiasco" has resulted in what can only be described as a throwback to the days when hiphop was dusty, kicks were fresh, and ciphers were real. It's a new season. What could be more perfect to start it then hearing Kydd - The Sounds In My Head 2?

kydd is also performing today(3/13) at the Official XXL Freshman showcase during Sxsw along side Kendrick Lamar, Hospin, Future and The Red Bull Skooled Tour Texas crew.
http://schedule.sxsw.com/2012/events/event_MS15584
Posted by Pushermania at 1:13 PM