Which is or is not a good look, I am not sure. Some good shit coming through tho for sure.

And all this is happening in the city that just lost its main "urban" radio station two weeks ago. Seriously, Hot 93 just disappeared into thin air. Not sure why, no one seems to know why, but it's not cuz there's no fans of "urban" music here.

Maybe they should have played more real hip-hop. Anyhoo, I don't know, but check this shit out. Click each flyer to see it full size. 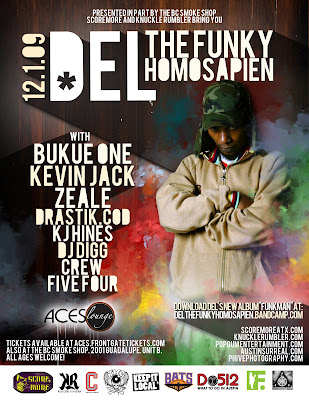 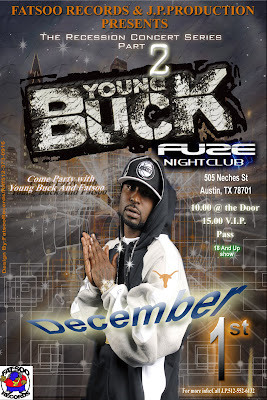 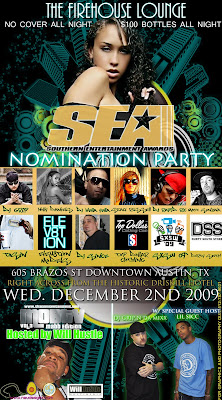 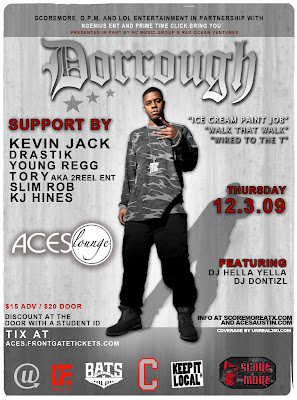 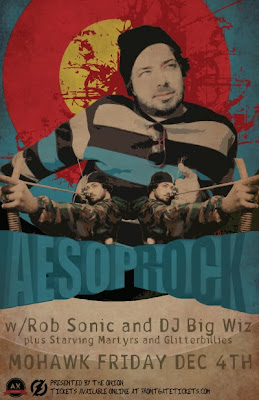 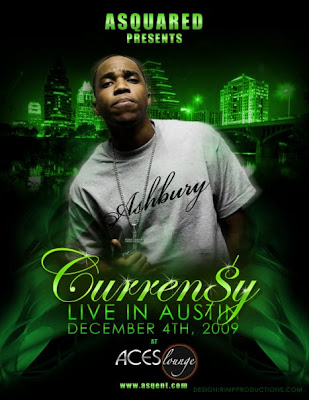 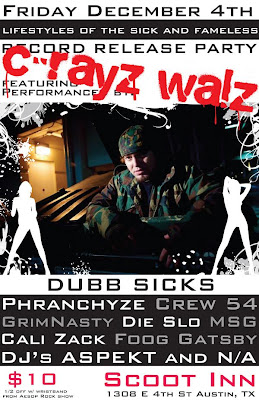 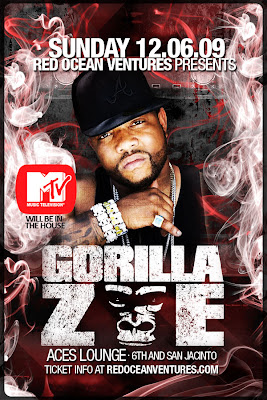 I mean seriously. I guess because of the position I am in, I hear a lot of talk about hip-hop in Austin and what it is and what it isn't. But real talk, it's pretty freakin' vibrant. New York City probably doesn't have as many hip-hop shows per year as we do, and I am not exaggerating. Per capita, that's for sure, but I am thinking real numbers here. It's always goin' down around these parts. I probably missed something in this post even, and we aren't even mentioning the weekly club nights.

Anyway, hope y'all can get out and about this week and support some of these shows!
Posted by Pushermania at 2:43 PM

Thanks Marc! Just went and found the flyer and added it! MAN! SO many shows.

...oh yeah and our weekly WOrd Up Wednesdays with Tee Double, In The Pink, DJ ROCK Well, and Myself and DEFORM painting....it really don't stop in the ATX