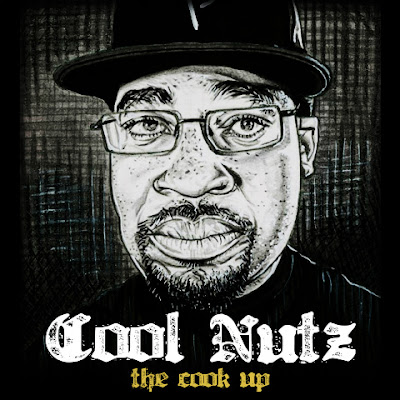 I first met Cool Nutz at SXSW in I think 1997 or 1998. Whatever year the 5th Ward movie came out, my memory escapes me. But I went out there and had a party with Greg Carter, the dude who made the film 5th Ward, and Cool Nutz was one of the few rappers doing a show out there that year. He and DJ Wicked were just making the rounds and as he was one of the few, and especially one of the few from a place I didn't think had a lot of hip-hop happening, I made sure to check his show (early in the night on the only indie hip-hop showcase at that time) and was impressed and we have been friends ever since. People don't know, but King Cool Nutz is like one of those dudes who is not afraid to put an entire culture on his back and help everyone and is like, just one of the most genuine dudes I have met in this shit hands down.

I love people who can make something out of nothing, and when they make it jammin, even better. And man, this dude done did that. This is the type of rap music that I like. Hard, smart, jammin, etc. Its that West Coast funk, totally street and real and what you want from that west, but with a special Portland feel to it. I don't know how else to explain it and shouldn't have to. If I say its jammin', mayne, it's jammin' and well, it's jammin' so go jam to it, it's free and you need this. What's the last West Coast record you picked up and really felt? Oregon is the west coast too homey, click below and fill dis. 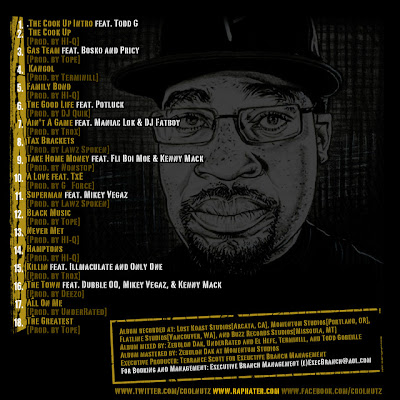 I met these cats during SXSW this year through E-40's DJ. All seemed like solid people. I'll have to give this a listen.