Man it's really goin' down in April! Coughee Brothaz most jammin' release to date hits shelves, and that new Rapid Ric too, man HOL UP! 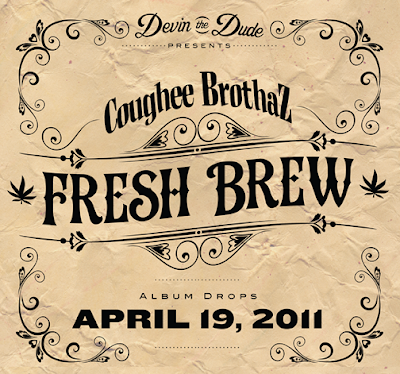 We'll have the first single off the album here on AustinSurreal later this week, and will announce all the tour dates shortly thereafter. It's 200Delevin or some shit. It's really bout to go down.

Canada and Europe look out for Devin in June as well.