Once again, too much to do and this isn't even all of it.

Cypress Hill gone start my night out at Stubb's. 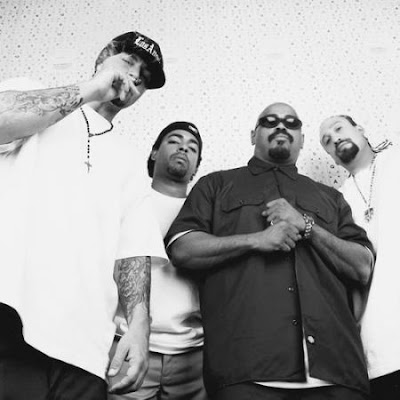 Probably end it at the ND for AZZ EVERYWHERE with Rusty Lazer, Big Freedia and more NOLA Bounce insanity on another level. 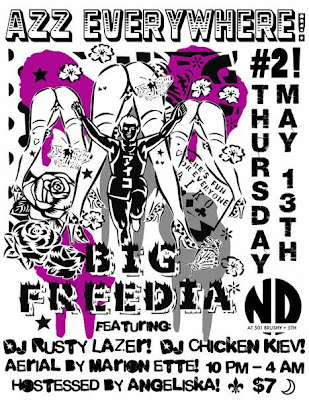 Need to try and see When Dinosaurs Ruled The Earth and get their new record before they leave on tour after this here tour kick off show at Beerland. 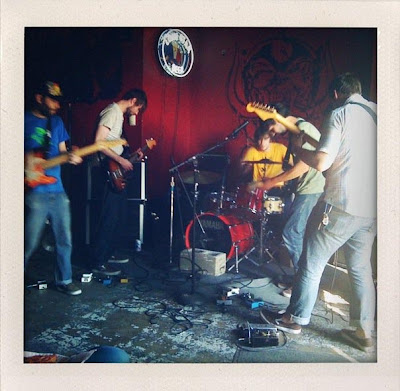 In fact here go the tour dates here, including all the info for Thursdays show at Beerland.

Then I also wanna try and get over to Republic Live and see QBert. 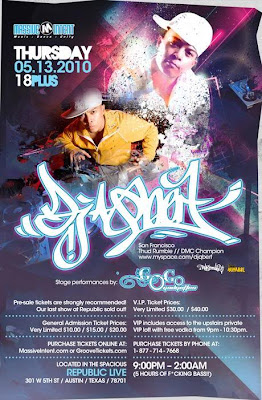 Then I also wanna go to the SuperLiteBike release party. But alas and alak, lets see what happens. Whew Austin.
Posted by Pushermania at 10:30 PM